The agri-food market embraces the new year with the strong awareness of being able to do more to overcome the difficult economic and commercial challenges that the Food Sector Operators (FBO) will be forced to face over the long term . On the other hand, the health emergency COVID-19 has done nothing but accelerate an evolutionary process that has been taking slow and slow steps for some time now. From investments in research and development to the green economy, from the fight against food waste to the social component in corporate marketing, the "new deal" could be a great opportunity to improve the entire sector and achieve ever higher quality standards. 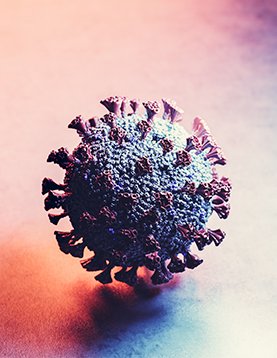 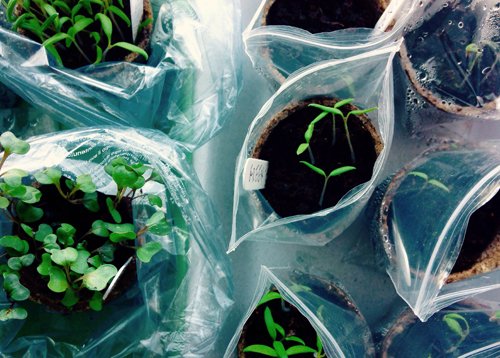 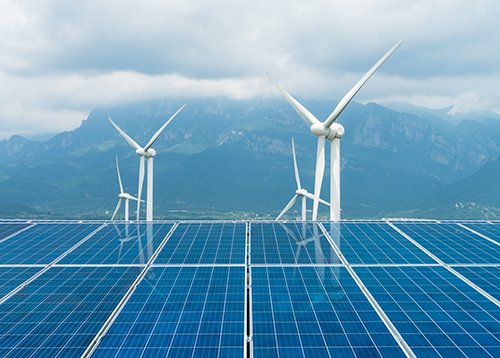 The Earth Summit, held in Rio de Janeiro from 3 to 14 June 1992, was the first world conference of heads of state on the environment

sustainability is the magic word deeply linked to sustainable development , a concept traditionally linked to the well-known report Brundtland in 1987 which defined it as “ a development that satisfies the needs of the present without compromising the ability of future generations to satisfy their own ”.

In any case, the real institutionalization of expression dates back to the Rio de Janeiro Conference (1992), a turning point in the international scenario, aimed at overcoming the previous approach to issues inherent to the relationship between environment and economic development, mostly linked to the ban on transboundary pollution. Here, the idea of ​​sustainable development is brought to the center of the debate, recognized as a right, ordering and gluing principle under which environmental protection becomes an essential component of economic processes , mainly to avoid, or at least reduce, the external effects that negatively affect society.

Thus takes shape the three-dimensional nature of sustainable development based on three interdependent focal points that reinforce each other:

which seems to begin to take on a new declination, no longer in a static sense, as an obstacle to development, but in a dynamic sense, as a possible engine of change.

In this regard, the increasing attention of companies to food product packaging deserves to be highlighted, in an attempt to concretely contribute to that ecological revolution which, far from wanting to remain a dead letter, has an extreme need to be translated in action. Yes, because, while it is true that many talk about the environment, it is equally true that not all company policies are able to combine high product quality standards with the use of eco-friendly materials. There are numerous aspects to take into consideration: from the minimum shelf life to the fragrance of the product, from construction costs to the actual competitive advantage on the market.

Salati Preziosi and the "Casereccia"

A year has already gone by since winning the ADI Packaging Design Award at Marca 2020 but the Homemade line of Salati Preziosi continues to be talked about . On the other hand, the growing attention of consumers to the theme of sustainability has rewarded the choice of the company that, even today, continues to produce super crunchy chips wrapped in a 100% compostable pack, so innovative that it is considered the first plastic free package for potato chips .

This is why the packaging of the Casereccia line by Salati Preziosi represents a real revolution:

Any cookies that may not be particularly necessary for the website to function and is used specifically to collect user personal data via analytics, ads, other embedded contents are termed as non-necessary cookies. It is mandatory to procure user consent prior to running these cookies on your website.